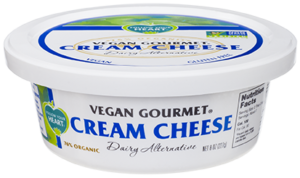 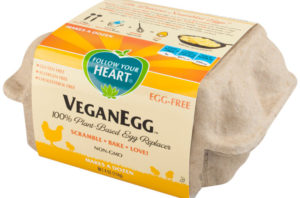 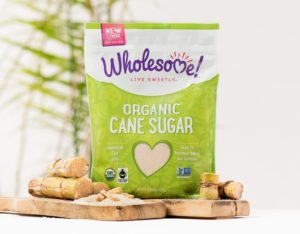 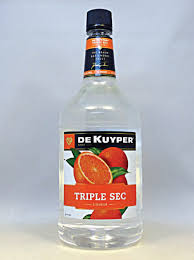 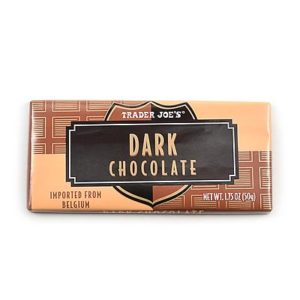 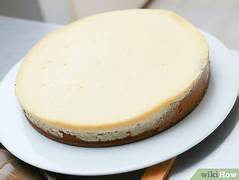 I have conquered one of my own, personal, Betes Noir. I have journeyed deep into a culinary jungle, found what I was looking for AND…come out UNSCATHED. I have made a cake that is vegan and gluten free! Voila! This feeling is not dissimilar to the one I had after making a delicious Beef Wellington, although the dishes are POLAR opposites.

I may LOVE Cake, but I ADORE Icing! So making cakes is something that I enjoy, despite the fact that I don’t bake very often. I have been long fascinated, however, by the concept of vegan and gluten free baking. I did a little research and found that the concept of veganism goes back a long way (some 2000 years), but the term was coined in 1944 by Vegan Society Founder, Donald Watson. Similarly, going gluten-free, emerged as a dietary treatment for celiac disease in the 1940s.

So, both of the concepts have been around for a very long time, but, you knew THAT!

On to the cake-making! Since I don’t have any cookbooks that are specifically vegan or gluten-free, I went to the web to find a recipe. I found a site, the Minimalist Baker, (https://minimalistbaker.com/) with tons of great recipes, and decided to adapt their recipe for a Gluten Free Birthday Cake (Vegan). While their dessert was chocolate, I decided to make a Coconut Cake. To my way of thinking, Coconut Cake is very festive, and reminiscent of The Holidays.

and, made some other small changes.

Not being completely familiar with the different properties of all the ingredients, I was not sure if it would wind up being a delectable dessert or a big old brick. But, it seems that I lucked out and, using the Minimalist Baker’s directions as a guideline, made a most excellent sheet cake!

Instructions
1.Preheat oven to 350 degrees F (176 C) and butter 1 sheet cake pan
2.Measure out coconut milk in a liquid measuring cup and add vinegar. Stir and let curdle while moving onto the next step. This adds a nice little tang to the batter.
3.Prepare flax eggs by mixing ice cold water with flaxseed meal in a large mixing bowl and let rest for 5 minutes.

8.If the batter appears too thick, add a touch more coconut creamer, but it should be perfect. It should resemble a semi-thick batter that’s pourable.

9.Bake cake for 30-40 minutes (cupcakes for about 28-35 minutes) or until a toothpick inserted into the center comes out completely clean and the edges appears dry. (Time will vary if you subbed ingredients, as well as depending on the size of your pans.) Mine baked in 31 minutes.

10.Let cake rest in the pan for 15 minutes, then carefully run a butter knife along the edges and invert onto a cardboard cake board. Let cool completely.
(I used a cake board because I am going to serve the dessert on a platter.)

In the meantime, prepare your Coconut Icing.

11.Combine Icing ingredients in a mixer — start with the Earth Balance, gradually adding the powdered sugar. Alternate canned coconut cream and sugar, adding salt, extracts and coconut creamer to taste. Whip the mixture at the highest speed until it’s fluffy and delicious! 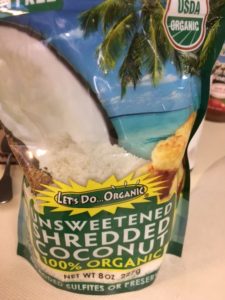 12.Ice cake and sprinkle with coconut. 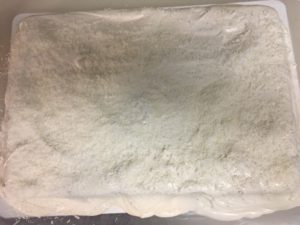 NOTE: I absolutely LOVED using the canned coconut cream in the icing! It
extremely calorie-laden (100 calories per 1/4 cup), but adds such a nice, rich
texture! I mean this is COCONUT CAKE…..!!!